The client, a large public body, was being taken to tribunal by a senior executive alleging sexual discrimination by her female line manager and constructive dismissal. We were tasked with ascertaining whether the complainant had made accusations of sexual discrimination against previous employers in similar circumstances. Discreet research found she had signed confidential termination agreements with two previous companies and that, on at least one occasion, had made similar allegations against a former female manager. As a result, the executive withdrew her complaints and settled with our client rather than have our report produced at tribunal. 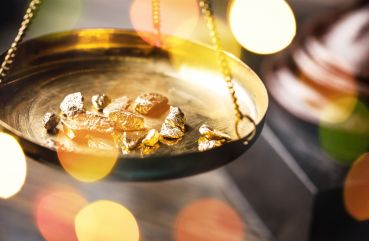 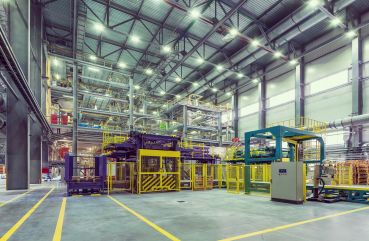 In order to fulfil a substantial order, our client wished to construct a factory in the R… 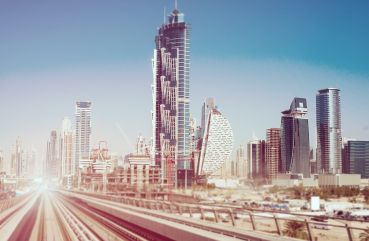