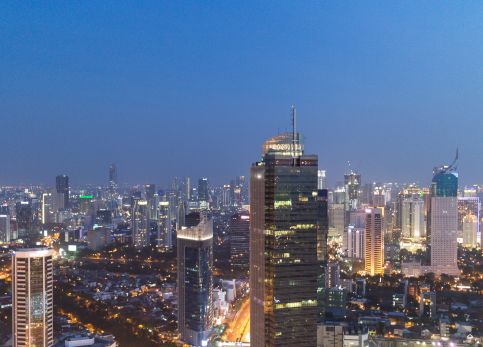 Our client, an international trading company, had 'inherited' a local agent, who had his own accountancy practice, through a recent acquisition. Kasalana was asked to review his reputation, integrity and any political activities or connections. Extensive in-country enquiries established that he was professionally well-regarded but spent a significant amount of his time as a special adviser to the Prime Minister - a post that he had not revealed to our client. This role made him a potential PEP (Politically Exposed Person), especially since he was heavily involved in moves to identify overseas bank accounts that supposedly belonged to the former Prime Minister and close relatives. Upcoming elections could mean a change of power and expose him to retribution. Ironically, however, soundings within the Central Bank indicated that the agent's asset tracing skills were limited and he had made little progress to date.

Armed with these insights, our client was able to make a decision as to whether to retain the agent and how to manage his demands for a renewed contract on improved terms. 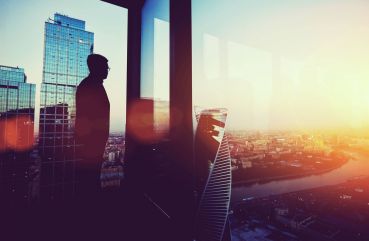 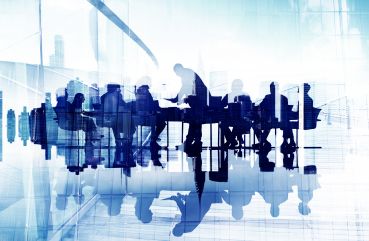 “Our clients return to us as trusted business partners when they have difficult issues to tackle or investment decisions to make. We value the personal relationships we have built up over the years, and work hard to understand and answer their needs”
Sam Pope