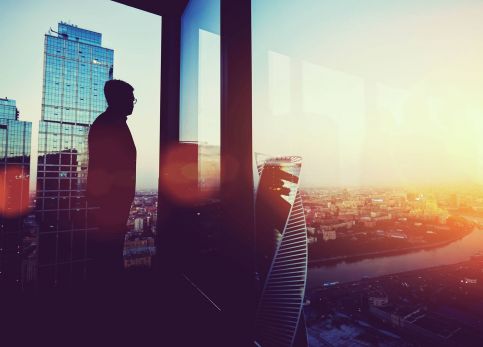 Faced with a choice between two candidates put forward for the role of chief executive by a reputable headhunter, our client sought independent verification as to their reputation and capabilities. Our research revealed the first candidate, a dynamic African entrepreneur looking to relocate to the UK, was in dispute with investors in his existing business, which was in fact failing. Moreover, one of his companies had allegedly violated exchange control and corporate fundings laws, while he was being sued for breach of fiduciary duty by his investors. The second candidate had previously run the North American business of a European utility company. Despite no obvious misdemeanours, our research found he was an ideas man whose ability to tackle operational issues was questionable, and that his sacking by a previous employer for breach of trust and serious breach of company regulations was being shielded by a compromise agreement.

Our client terminated its negotiations with both candidates, and the headhunter, and renewed its search for a competent, honest chief executive. 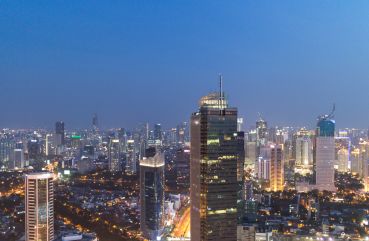 Our client, an international trading company, had 'inherited' a local agent, who had his …