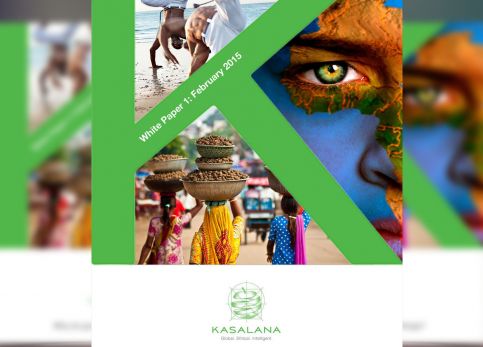 Why do good people do bad things?

Why do good people do bad things?

Kasalana White Paper 1:
On 26th October 2012 in New York, Judge Jed S. Rakoff said of Rajat Gupta, former CEO of McKinsey & Company and philanthropist, who was convicted for insider trading in 2012: "He is a good man. But the history of this country and the history of the world is full of examples of good men who did bad things."

As we near the fifth anniversary of the implementation of the UK Bribery Act 2010, it is worth bearing in mind Judge Rakoff's comment, as we see no let up in ostensibly honest business executives being hauled before the courts, both in the UK and Europe, accused of bribery and other corporate misdemeanours. This continual parade begs the question, why do good people do bad things? 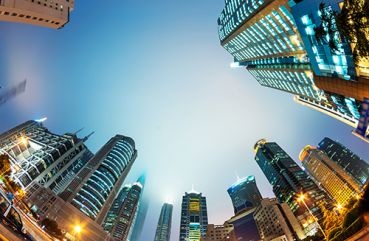 Our Perspective 14: It is no secret that many courts around the world have used a comp… 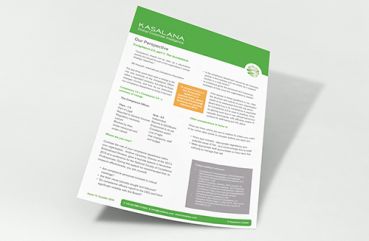 Our Perspective 13: The last three years have seen a change in the role and authority …

“Our clients return to us as trusted business partners when they have difficult issues to tackle or investment decisions to make. We value the personal relationships we have built up over the years, and work hard to understand and answer their needs”
Sam Pope